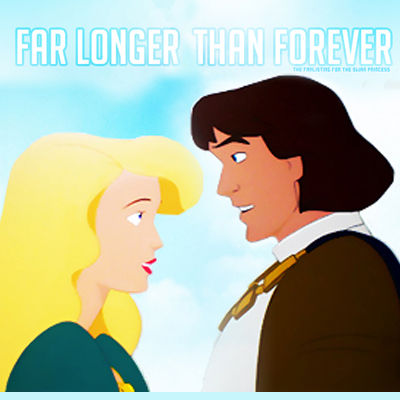 A power hungry sorcerer transforms a princess into a swan by day in this tale of everlasting love. The Swan Princess is a 1994 American animated fantasy musical film based on the ballet “Swan Lake”. Starring the voice talents of Academy Award-winner Jack Palance, John Cleese, Steven Wright, and Sandy Duncan, the film is directed by a former Disney animation director, Richard Rich, with a music score by Lex de Azevedo. There were two sequels.