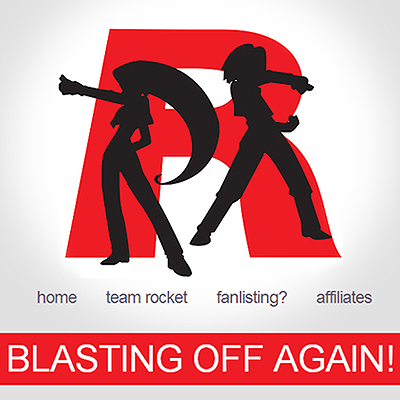 Team Rocket is a villainous team in pursuit of evil and exploitation of Pokemon based in the Kanto and Johto regions with a small outpost in the Sevii Islands.

While its main focus is stealing or capturing, then selling, rare and strong Pokemon, it also funds and conducts cruel experimental research on Pokemon.