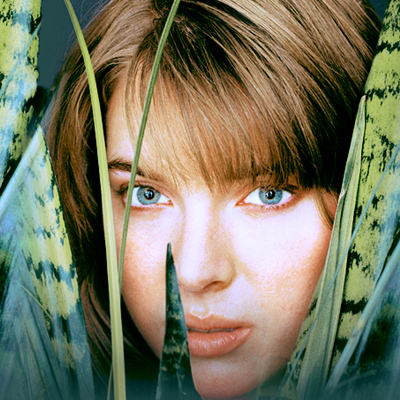 Uglies is a book series by Scott Westerfeld. The series, originally designed to be a trilogy, has four books, with the first, Uglies, released in 2005. Uglies is set in a future world in which everyone is turned “Pretty” by extreme cosmetic surgery upon reaching age 16. It tells the story of teenager Tally Youngblood who rebels against society’s enforced conformity. Written for young adults, Uglies deals with adolescent themes of change, both emotional and physical, and dealing with the revelation that “some of what you’re taught isn’t true, your parents are flawed human beings and the world isn’t constructed for your benefit.” The Uglies series continues with Pretties, Specials, and Extras. The fourth book, Extras, takes place a few years after Specials, however, with a new protagonist, Aya Fuse.